Late 19th century oil on panel painting signed RENARD attributed to Émile Renard (1850-1930) depicting a young naked woman in an alcove bedroom, beautiful composition symbolizing the great pictorial expressions of love as they manifested themselves in the 18th century with the exquisite and ambiguous gallantry of Watteau, the worldly and hedonistic pleasure of Boucher or De Troy, the bawdy, sometimes obscene equivocation of licentious illustrators, the satirical verve of Baudouin, the conjugal fervor of Greuze, and finally the voluptuousness, tender or passionate, by Fragonard. Beautiful period gilded wooden frame, dimensions: 34 cm X 28 cm. Good condition. Émile Renard was born on October 5, 1850 in Sèvres, where he began his drawing studies. His parents dream of bringing him into the Sèvres factory as a painter. After working on porcelain painting for some time, he came to Paris to take courses at the School of Decorative Arts where he won several awards. After these student successes, he entered the studio of Alexandre Cabanel and César de Cock. Returning from the war of 1870, he shines again, at the Ecole des Beaux-Arts. In 1873, he exhibited for the first time at the Salon des Artistes Français, of which he became a member in 1883. His career was marked by awards: he received a third class medal in 1876, second class in 1889, a medal of silver in 1889 at the Universal Exhibition in Paris, a medal of honor in 1911. He was made a knight of the Legion of Honor in 1895 and was invited to participate in the jury of the Universal Exhibition of 1900. His notoriety then gained throughout Europe: he exhibited in Madrid, Antwerp… A year before his death, he was promoted to Officer of the Legion of Honor. (Biography available on the site of the museums of the city of Senlis). 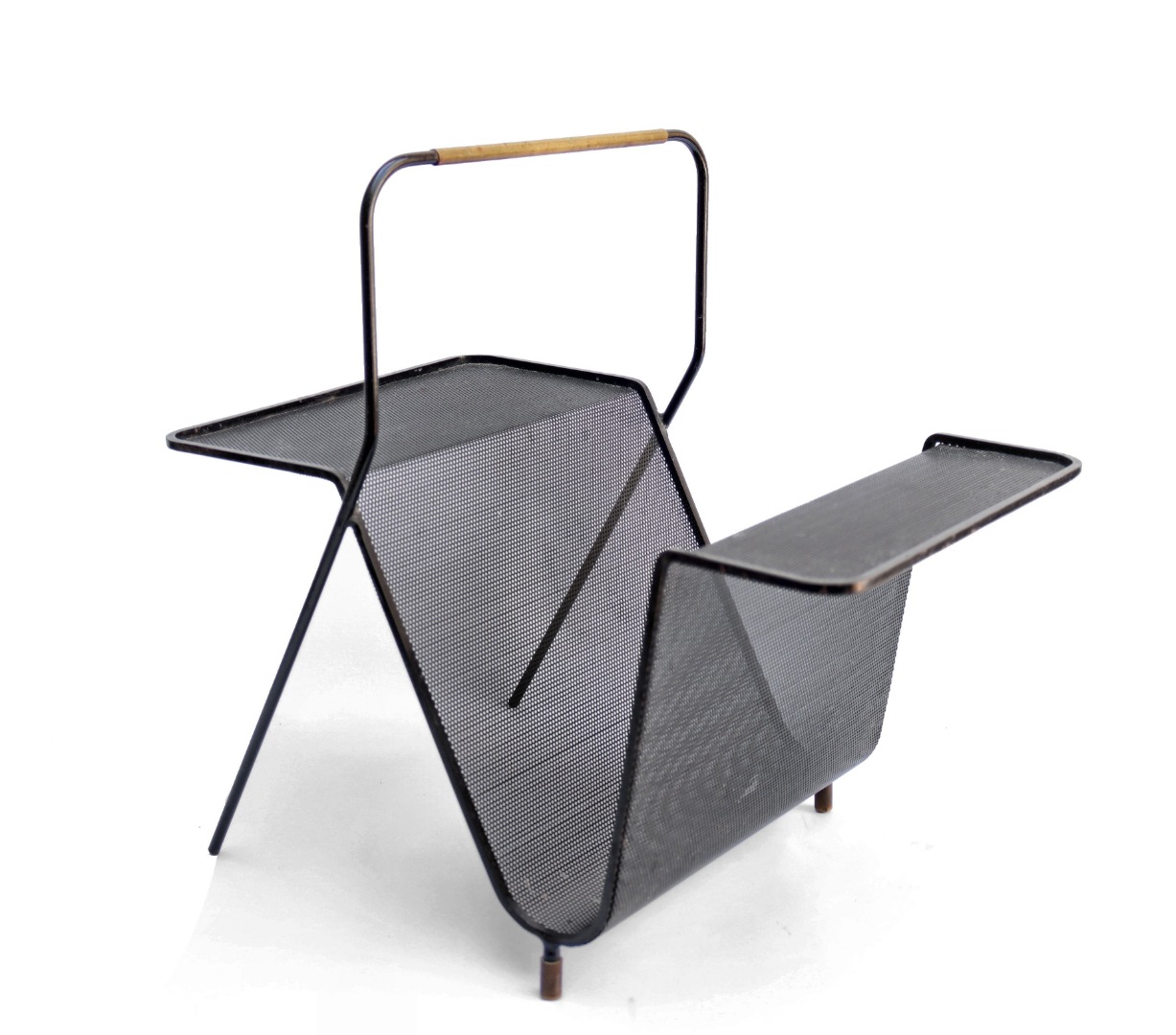 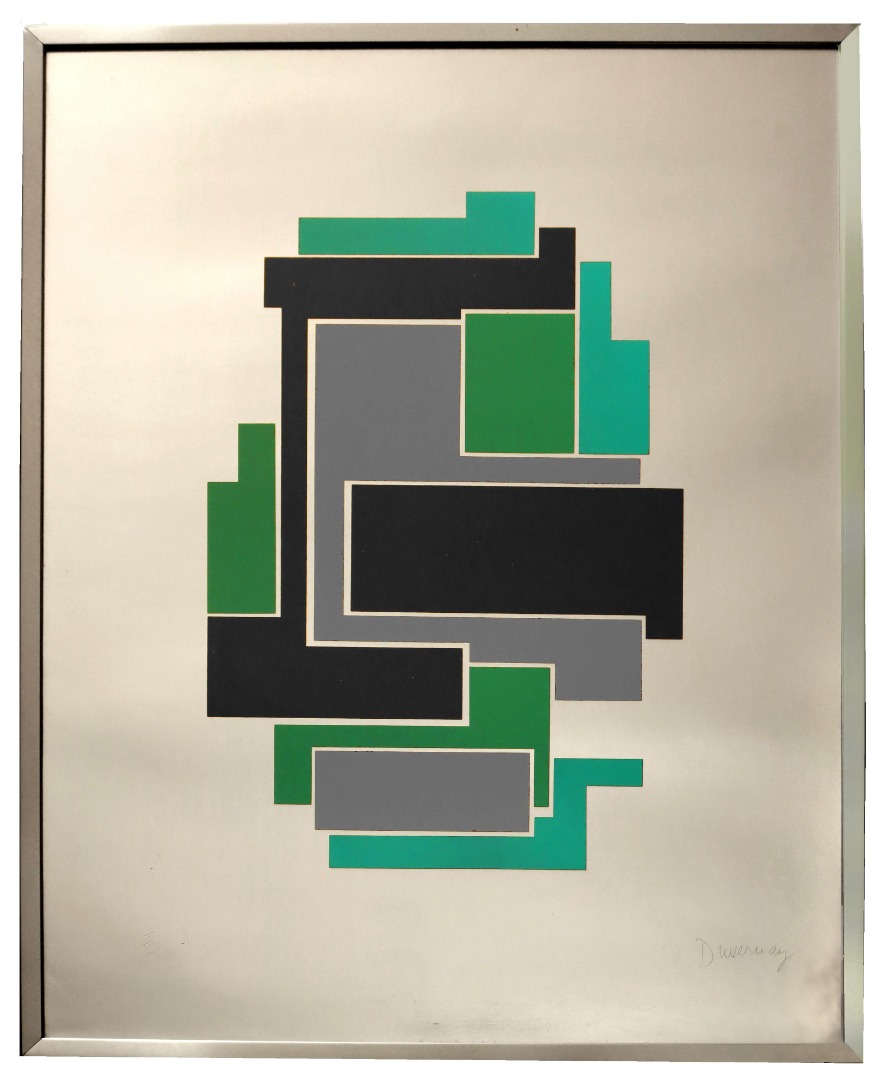 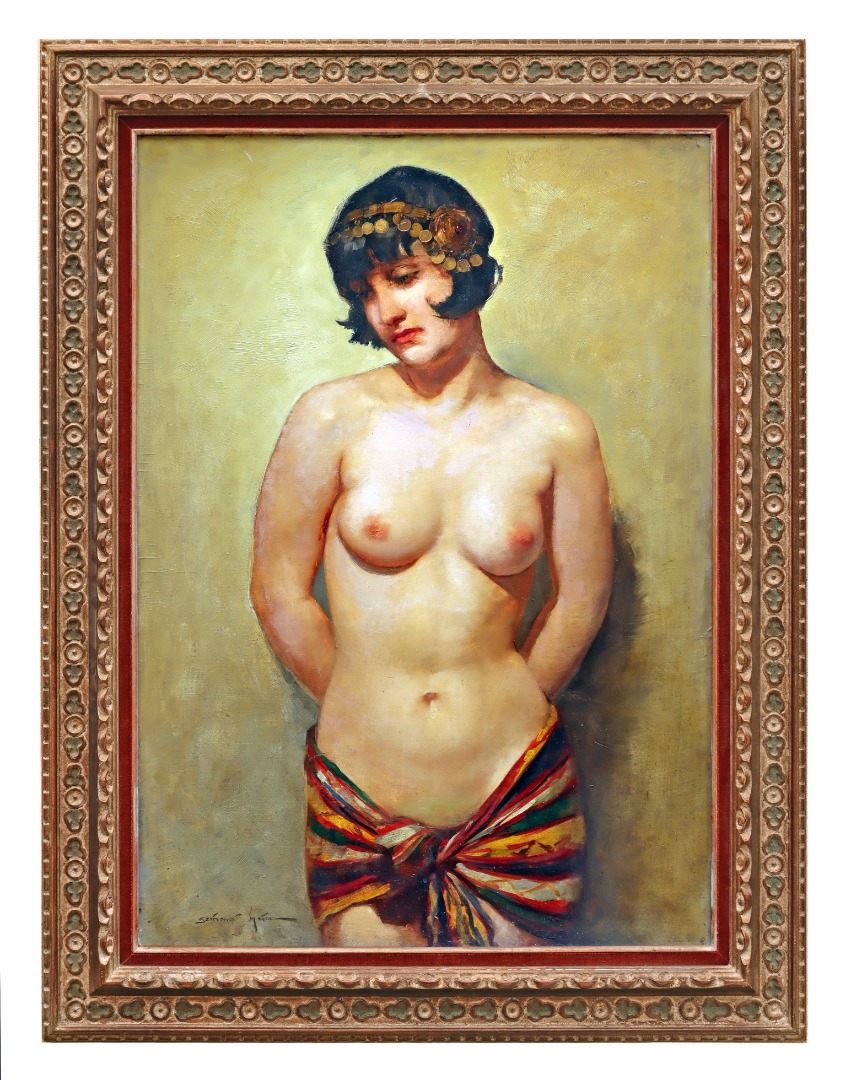 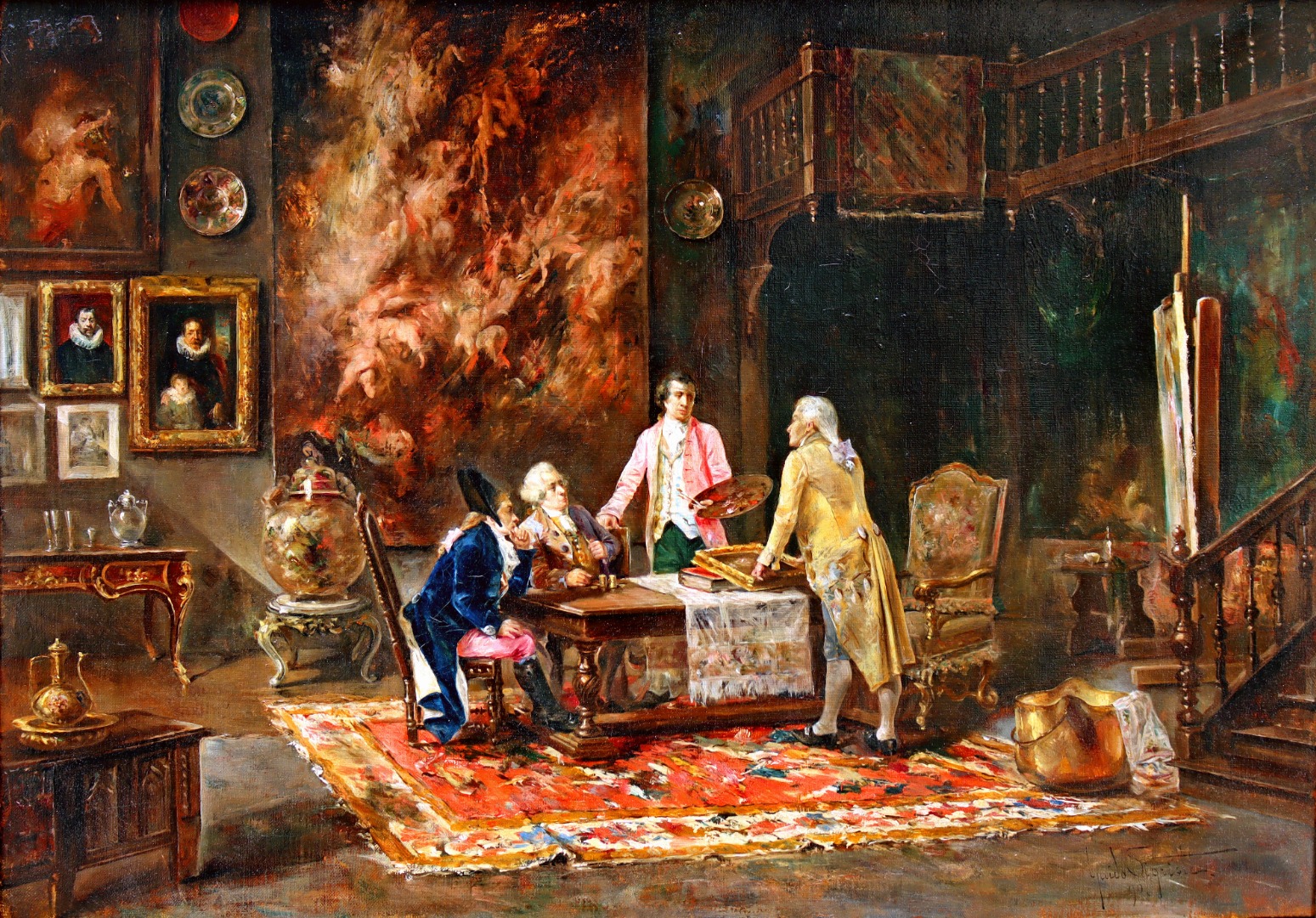 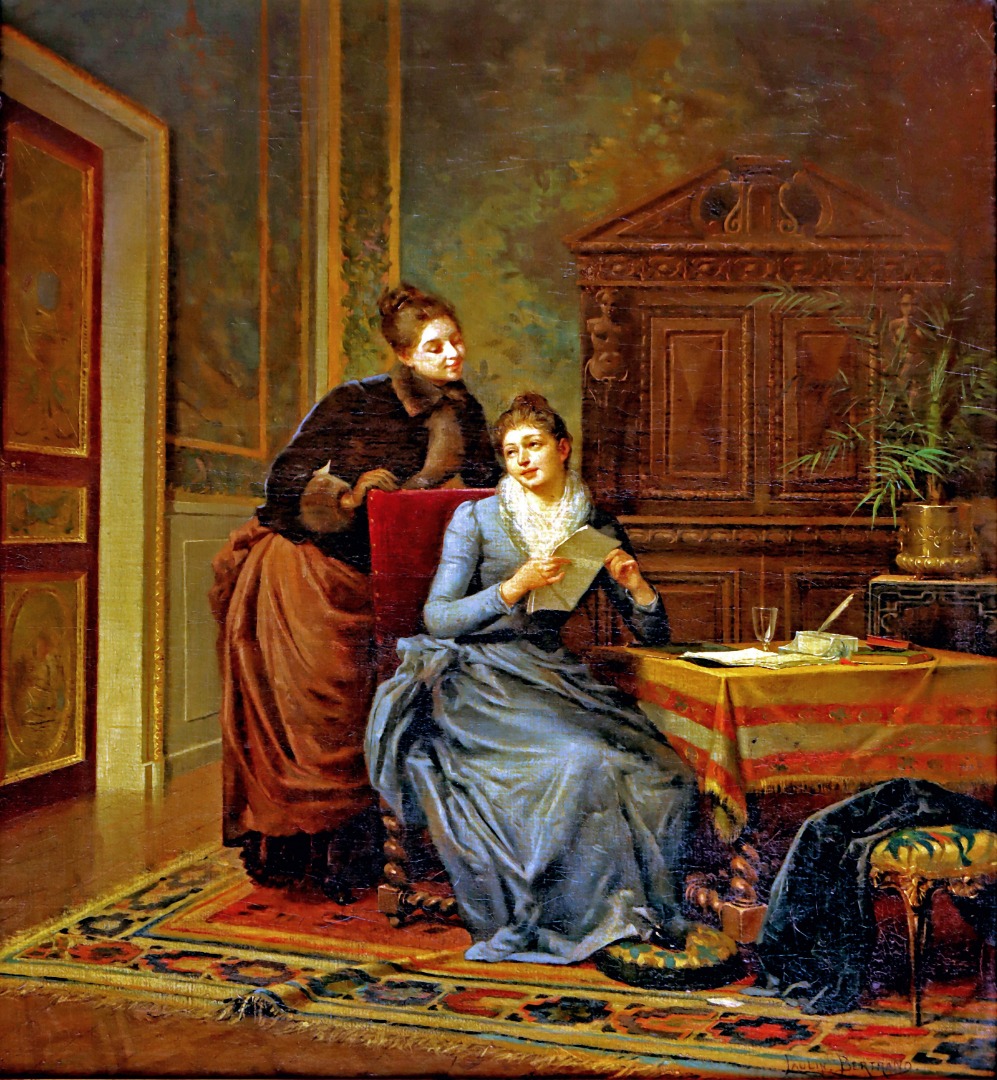 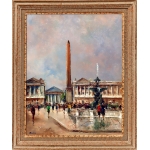 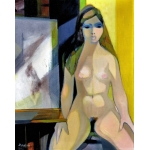 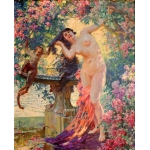 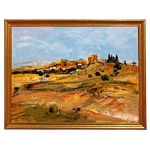 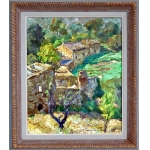 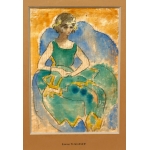 Go to the gallery Galerie Tramway